Shopping Cart
Your Cart is Empty
Quantity:
Subtotal
Taxes
Shipping
Total
There was an error with PayPalClick here to try again

Thank you for your business!You should be receiving an order confirmation from Paypal shortly.Exit Shopping Cart

If you heard a series of loud booms from downtown Little Rock on Thursday morning, blame the redcoats.

Six soldiers in red jackets and black tri-cornered hats lined up on a green lawn on Second Street, across from a row of scrappy, khaki-clad colonial fighters. At the first blast of gunfire -- a puff of white smoke, no bullets from these rifles -- a crowd of onlookers tensed up.

"We're delighted to bring that history to life every day of the year," Bennett said.

Though no Revolutionary War battles were fought in Little Rock, performers and interpreters helped the public celebrate Independence Day by watching and participating in a variety of activities from decades past.

"Weren't the redcoats the bad guys?" one boy asked.

"Not if you're British," one of the re-enactors replied.

Tidwell said it's important to give young people a historical perspective to help them understand the world today.

"America's not perfect. We're learning to be more than we are as we go," he said.

Thursday's event also featured U.S. Rep. French Hill, a Republican from Little Rock, reading the Declaration of Independence, a document that Tidwell said was originally meant to be read aloud when the original 25 copies were distributed among the colonies.

For the first time in over a century, a replica of a boat that brought goods to what was Poke Bayou, and now Batesville, will travel the White River from Batesville to Jacksonport State Park.

The keelboat Aux Arc (pronounced Ozark) will leave Riverfront Park on Thursday, March 22 and arrive at Jacksonport on Friday, March 23. The keelboat and crew will arrive at the park on Wednesday, March 21. On Wednesday, the public is invited and welcome to view the boat and talk to the crew about their previous adventures and the role that a keelboat played in the development of northeast Arkansas.

The Aux Arc, built by members of the Early Arkansaw Reenactors Association (EARA), was launched in June of 2004 and has traveled numerous water ways in Arkansas, Florida and Louisiana. The Aux Arc was built to replicate the down river voyage of the Dunbar-Hunter Expedition of 1804/05, which explored the Ouachita River to the hot springs. To that end, beginning in 2004, and yearly after that, the Aux Arc began traveling from Camden, Ark., the Ouachita River. Traveling 80 to100 miles each year, the Aux Arc reached the Mississippi River in 2011.

Come and join us on Wednesday and then again on Thursday morning to send us off on our trip. 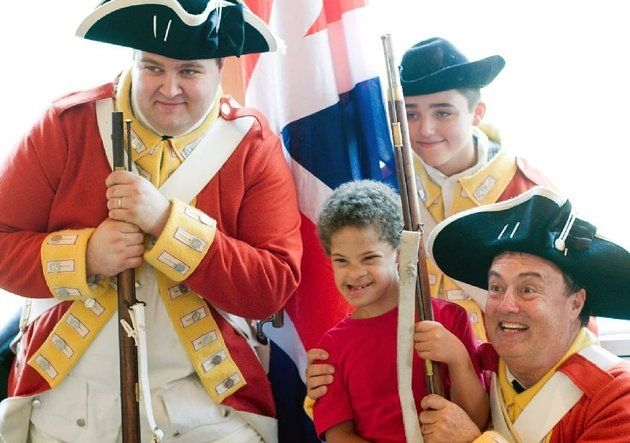 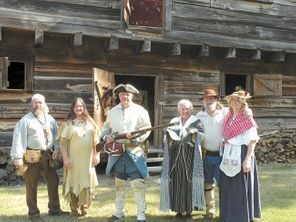